Protecting the history and culture of Dallas

Founded in 1972, we are a nonprofit dedicated to the preservation and revitalization of our city’s historic buildings, neighborhoods and places. We do so by championing initiatives that value the history and culture of places throughout the community, enhancing the quality of life and economic development of our great city. 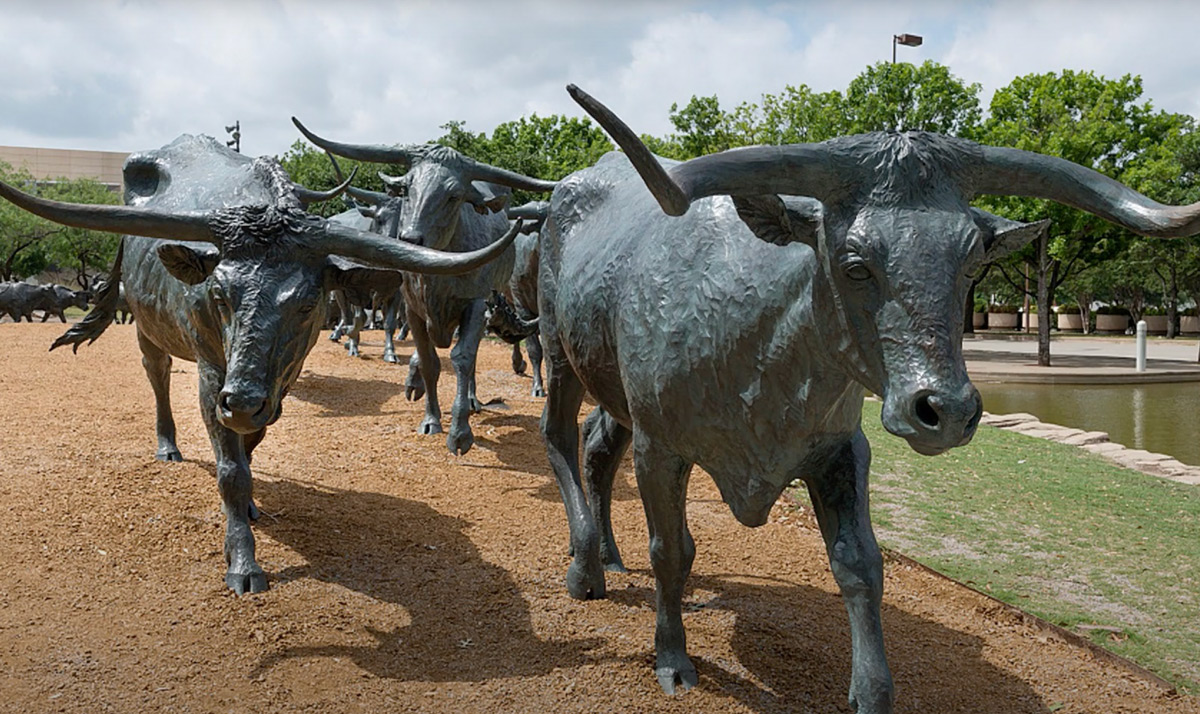 Your membership helps us further our mission of promoting the revitalization of Dallas' historic buildings, communities and landscapes. JOIN PRESERVATION DALLAS TODAY! Visit us at www.preservationdallas.org or call 214-821-3290

The Lorenzo Hotel at 1011 S. Akard was originally a Ramada Inn when it opened in the early 1970s. It is famous for being the hotel that Tina Turner fled to after leaving Ike at the Statler Hotel in 1976, finally divorcing him a couple of years later. The hotel, readily visible to anyone driving through "the canyon" on I-30, sat empty for years until it was purchased by Hamilton Properties and renovated in 2016 - becoming the modernized art-centric boutique hotel it is today and a great example of how existing buildings can be retained and reimagined!

Preservation Dallas Young Professionals is holding a Happy Hour at the Lorenzo Hotel on August 23rd! Are you under 40 and interested in preservation and planning? Join them, and meet other professionals just like you! Click here for details: www.eventbrite.com/manage/events/399659280667/details

When it was a Ramada it had a great lunch buffett on the top floor. My boss would take us there for special occasions when I worked for SWBT.

I’m not under 40 but love Preservation Dallas and was on board back in the day. I remember this hotel when it was Ramada. A local bar, The Grapevine, always held their “vip” nye party there and was always so fun!

How many immigrant children did they take in? I heard we pay $700+ per bed a day. That's $255k a year. Guessing most of you reading this make less than that per year.

Many Dallasites recall the Dr Pepper National Headquarters Building that was located at Mockingbird Lane and Greenville Avenue. That beloved Art Deco building with its iconic clock tower was completed in 1949 and produced up to 40,000 gallons of syrup per day, only to be tragically demolished in 1997. Dr Pepper's earlier headquarters and bottling plant in Deep Ellum has fared better, becoming an official City of Dallas Landmark in 2001. While the Mockingbird plant was also a designated Landmark at the time, the loss of the building triggered changes to Dallas' preservation code that made it more difficult for an owner to demolish Landmarked buildings for economic reasons. That change is credited with saving other important Dallas structures such as Old Dallas High School (Crozier Tech) and the Luna Tortilla Factory. Today, Landmarking a structure is the best tool we have to protect a building! ... See MoreSee Less

How come nobody saved Maple Terrace

I'll always be sad that the iconic tower wasn't incorporated into the new structure.

Dallas old guard that still controls everything has no respect for the city's architectural heritage and it never has.

Developers. Locusts. Never have been able to tell them apart.

Lawnview Hospital was torn down too

There's a Kroger there now. "Progress." 🙄

I believe Dalmac Construction took possession of the property, made a half-assed attempt to redevelop original building, then tore it all down. Still bitter.

I can't believe they tore it down. What did they build there? I don't live in Dallas anymore.

Don't they have the clock on a sign in the parking lot of the Kroger there?

I moved back here just after they demolished it and started shopping at the Kroger as soon as they opened the doors. They vowed to always pay homage to the Dr Pepper building. But We all knew that would never last. It was a cool building.

Always loved that building. Dallas definitely gets an F for preservation. I know we’re getting better, but still a lot of room for improvement. I lived a few streets over when it was demolished. Was horrible to see the process. And sadly a construction worker died during demo when part of clock tower fell on him. Very sad.

It was a half assed attempt by the City Council to try to redevelop it, and then they tore it down. 🤬🤬

I went on several field trips there in the 70s. good times...

I definitely remember the Dr. Pepper building and remember being sad when they demolished it.

Maddy Leggett this was what I was talking about when we drove by there last week and they had the Dr Pepper clock out front of the store on the corner.

A lot of people tried to save it, including the city, but the developers were determined and found a loophole.

Our dad handled advertising with Foots Clements, the President of Dr Pepper

Even though they kept the iconic 10-2-4 clock with time and temperature on the corner of Mockingbird and Greenville, it’s never correct (not even twice a day)!

I wrote the National Register nomination and have the pictures of the interior and exterior before it was demolished. Adding the demolition language to the ordinance was a hard won battle--thanks to Preservation Dallas and all the folks who worked on this and to Veletta Forsythe Lill for taking it through City Council.

Summer Sizzlers Session 4: We had another full house for David Preziosi's talk "Architecture of Eating: Dallas Delectable Dining Establishments." Attendees got to hear about some of the beloved restaurants from our city's past - including The Old Mill Inn, La Tunisia, Brinks, Sonny Bryans, and more! David also brought copies of Ida Chitwood's biscuit recipes from her Centennial Cookbook. Chitwood was a local celebrity and was chef at the Old Mill Inn during the 1936 Centennial Exposition.

Our next Summer Sizzlers on Aug. 11th is also food related! Joy Summar-Smith from the Dr. Pepper Museum is stopping by to talk about all of the various locations the company has headquartered here in Dallas and North Texas. RSVP here: www.eventbrite.com/e/2022-summer-sizzlers-series-tickets-369243626627

Fascinating! The oak tree groves at Capitol and Haskell were also an early stage for Summer Musicals, and the Fletchers developed something called the Corny Dog.

Load more
The Lorenzo Hotel at 1011 S. Akard was originally a Ramada Inn when it opened in the early 1970s. It is famous for being the hotel that Tina...
READ MORE
Many Dallasites recall the Dr Pepper National Headquarters Building that was located at Mockingbird Lane and Greenville Avenue. That beloved...
READ MORE 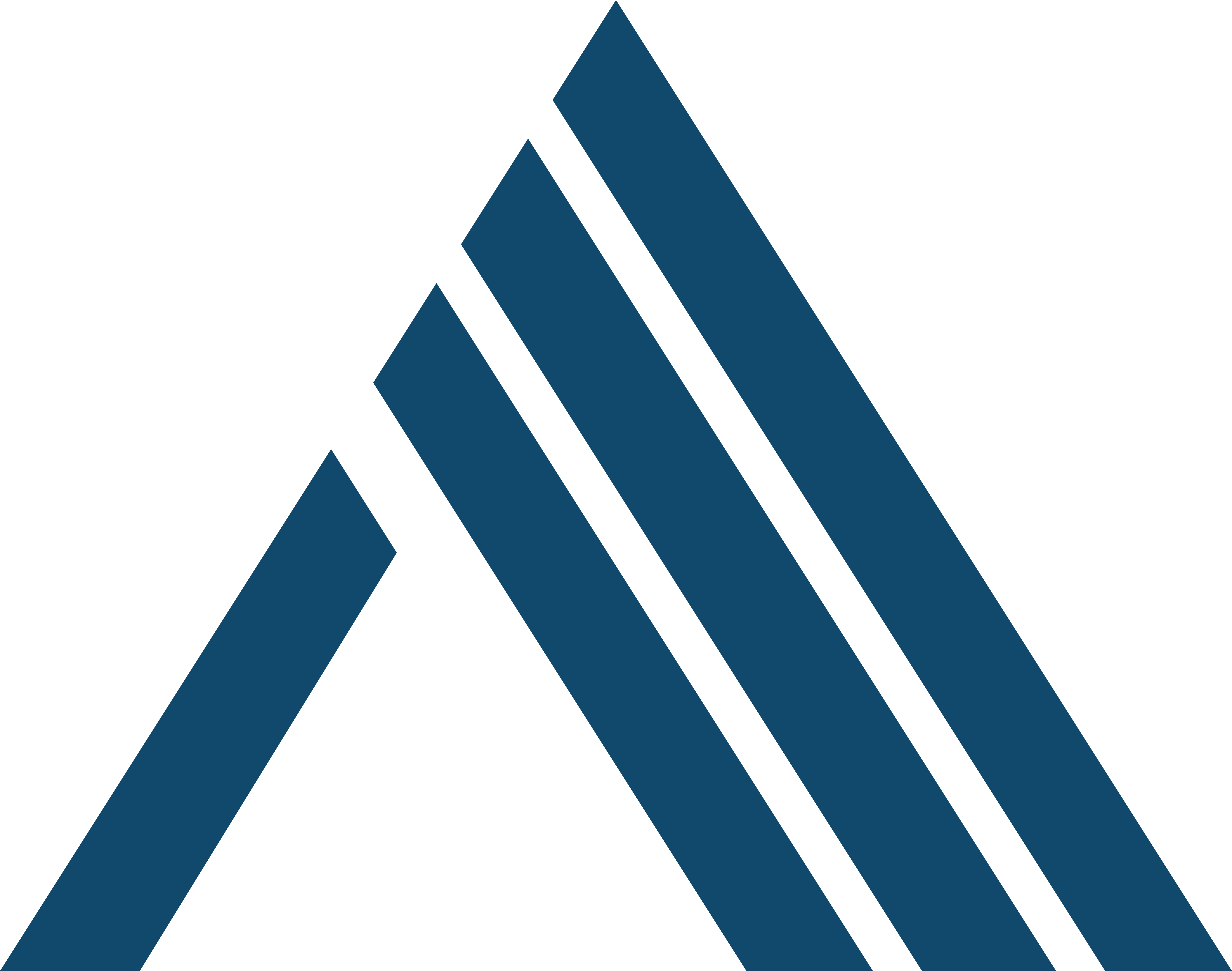 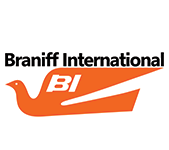 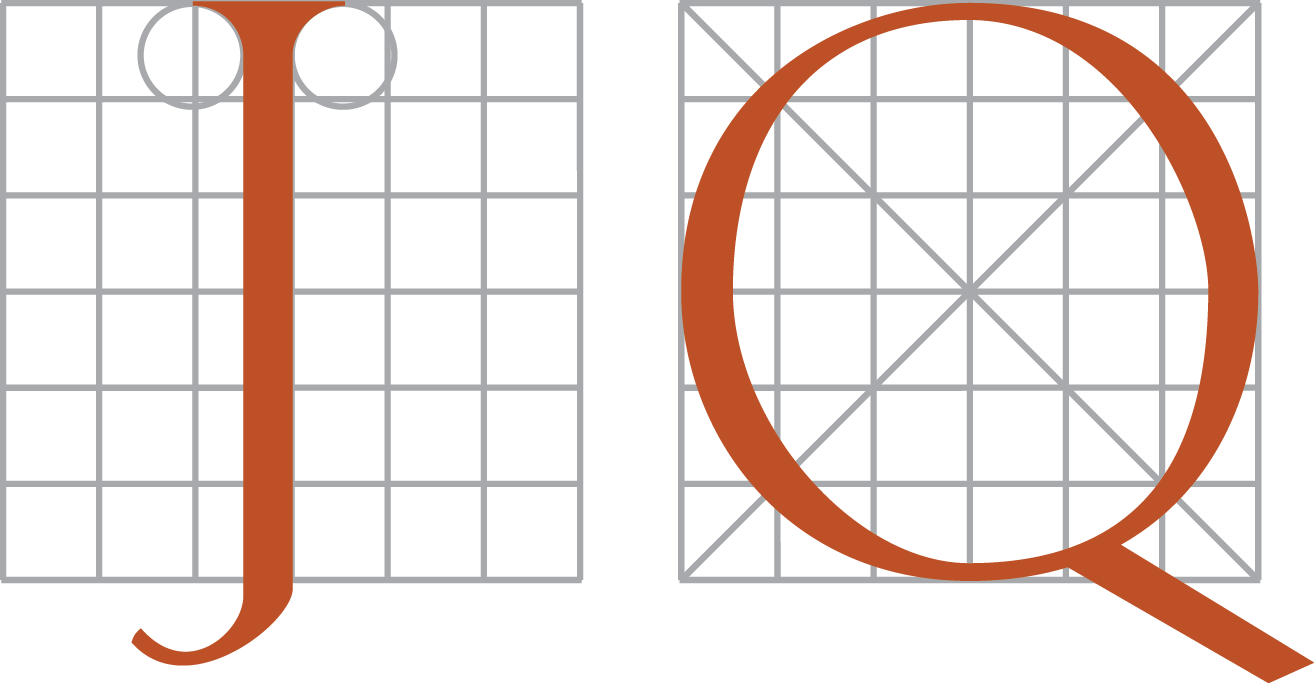 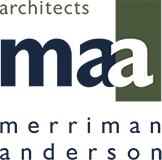 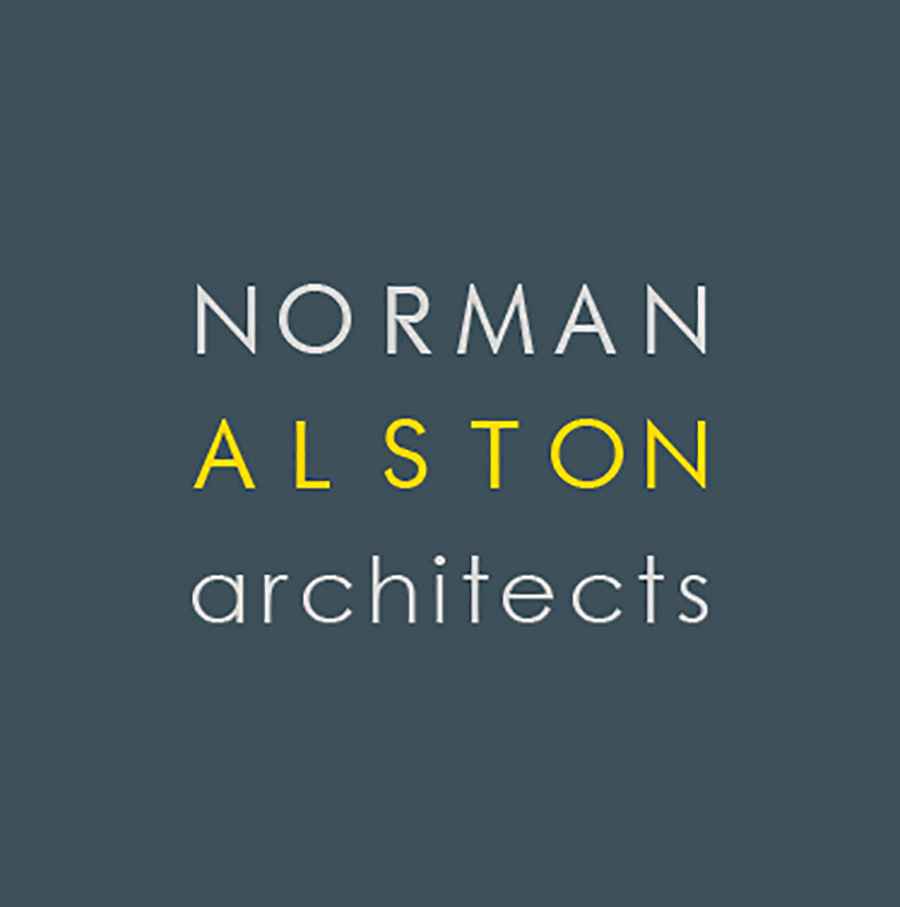 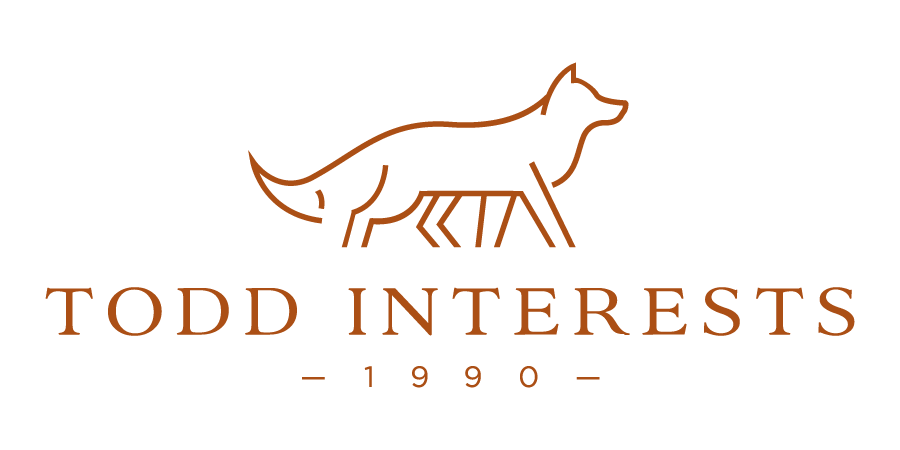 Stay Up to Date with events and projects
subscribe
preservation dallas